The Road To Glass & Stone

I don't think I've ever talked about this here before, but I play in a band. And that band, The Fourth Section, just released its first EP, 'Glass & Stone'; and it's available now.

It's been almost two years since we formed, just before lockdown in March of 2020, so technically this is our pandemic EP. I'm super happy that we've finally gotten a release out there and available for everyone. 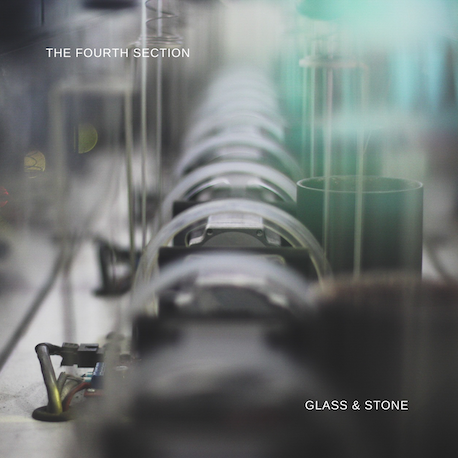 I've released music on Bandcamp before, but this is the first time that I'd ever gone through the process of getting music onto the big platforms. It's both a time-consuming process, and still incredible that a bunch of indie artists, with no label backing, can simply fill out some paperwork and then distribute music world wide. We often lose sight of it, but the internet is really magical sometimes.

The EP was recorded, mixed, and mastered at Cacho Studio in Tijuana, and they did a great job. My thanks to everyone at the studio for their hard work.

A Virtual and Untrodden Road

Since we formed right before the pandemic lockdowns hit the U.S., we couldn't practice at a studio in-person at first. For nearly a year we rehearsed virtually or acoustically—as well as masked and social distanced—at a local park. The three of us used Jamkazam for our virtual practices and it works well enough for that purpose, but it's no substitute for actual, plugged-in rehearsal at a practice studio.

We're back to in-person rehearsal now, and it feels great. Lots of new stuff is in the works and hopefully there will be more to show in the coming months.

Having gone through the process of writing, composing, and distributing music once, we now have a pretty good idea of what it takes to make an EP (or an album) happen, and we're really stoked to do this whole process again (and soon). As with most things, the first try is usually the hardest. There's always the initial, one-time setup that has to be done, and there's just so much you don't know the first time. That is all past now. We know what it takes, and the setup is done. Releasing more stuff is a lot easier now.

And that is what we plan to do.