Pine v1.1 for iOS is out today! This release ended up being a bit smaller than I'd originally intended, but it has enough fixes and improvements that I didn't want to sit on it any longer. Along with a few bug fixes and performance enhancements, Version 1.1 adds a couple of really cool features:

Sign up for a Pine.blog subscription to start using the app today!

Pine Joins the Wall of Apps

On an episode of ATP years back, Marco Arment mentioned that he gets prints of his app icons made in order to have a physical reminder of what he's built. I really liked this idea, so for the last couple of years I've done the same thing, and last week, my Fracture of the Pine iOS app icon arrived and is now on my wall. 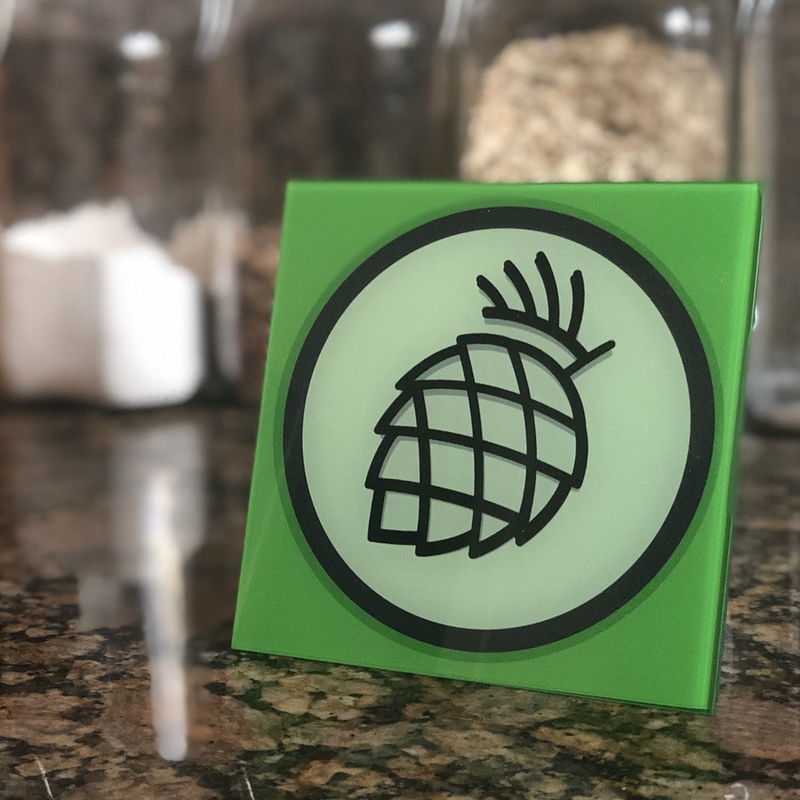 I think this is my favorite print so far. The colors are stunning.

To paraphrase Marco: Software Developers spend hundreds of hours building a thing that can affect hundreds (or thousands) of people, but since it's software, you can't touch it or take a picture of you in front of it like you can with a bridge or something. 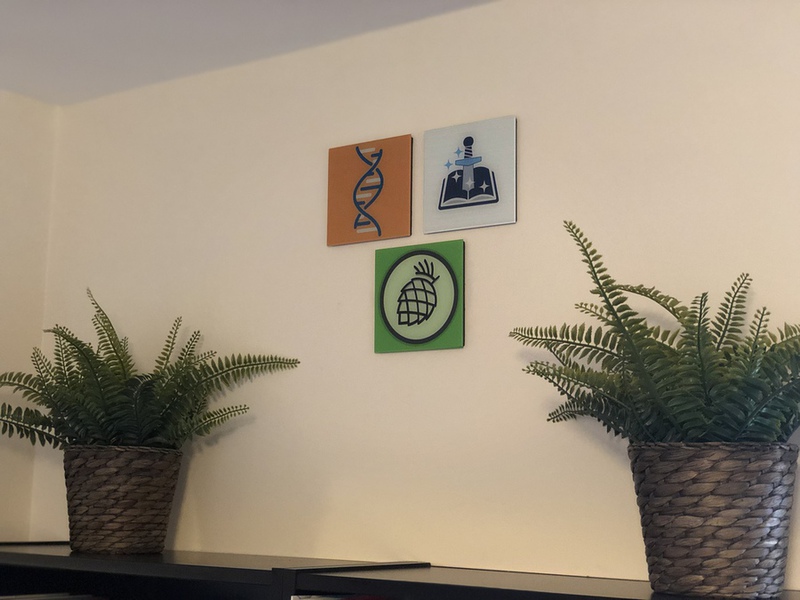 Pine joins Adventurer's Codex and MyGeneRank as the third app I've built (or had a big hand in building).

When you build and ship software, there's no tacky trophy, no photo of the ribbon cutting, or blueprints of the structure; nothing you can easily take home and keep as a reminder. Having physical prints (and especially Fracture prints) of your app icons is a nice little momento of all of the effort and time you spent to make a thing.